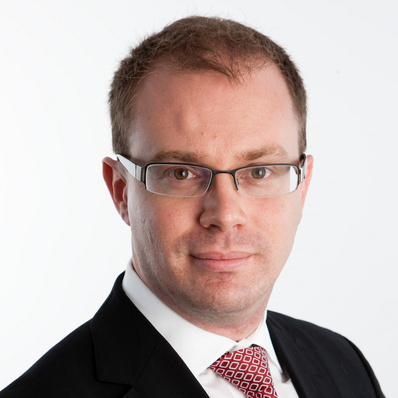 Thomas Deinet was appointed Executive Director of the Standards Board for Alternative Investments (SBAI) in September 2008. In 2007, Thomas joined the Hedge Fund Working Group to project manage the development of practice standards proposed by a group of 14 leading hedge fund managers that led to the establishment of the SBAI (then known as the HFSB).

Before joining the SBAI, Thomas was a senior manager at Oliver Wyman, a management consulting firm, where he extensively worked with major financial institutions in Europe in both asset management as well as corporate and investment banking. He joined Oliver Wyman in 2002 after working as an analyst in energy trading for a major commodities trading firm.

Thomas is a regular speaker at hedge fund and regulatory conferences, and represents the SBAI at the International Organization of Securities Commissions (IOSCO).

He is a holder of a Master’s Degree in Industrial Engineering from the Karlsruhe Institute of Technology (KIT), Germany and an MSc from Purdue University, USA. Thomas Deinet is a CFA charterholder. 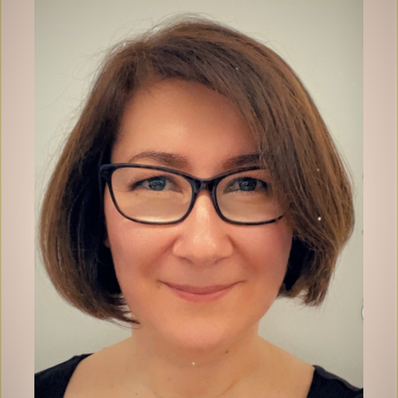 Zarrina joined the SBAI in October 2009. In her role as Director of Stakeholder Relations and Operations, she is responsible for managing all aspects of the relationship with the stakeholders (Signatories, Investor Chapter Members and Core Supporters) and overseeing the business operations of the SBAI.

Prior to joining the SBAI, she worked in the telecom industry as Business Manager at NEC UK Ltd. Between 1995-2005, she worked at the Aga Khan Development Network (AKDN) as Liaison Officer/ Interpreter for His Highness the Aga Khan. She was also a member of the executive team responsible for preparing the AKDN’s international treaties and agreements for development projects in Central Asia. Prior to that (1992-1995), she was Protocol Officer/Translator for the American Ambassador in Tajikistan. 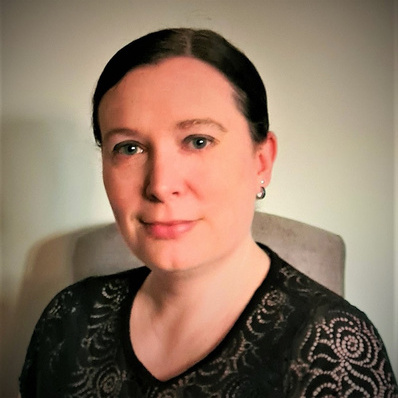 Maria Long joined the SBAI as Research & Content Director in August 2020. She is responsible for content development and co-ordination of the ongoing and future working groups on a wide variety of topics, including governance, insurance linked strategies, standardisation of disclosure, valuation, alternative credit, responsible investment, asset management regulation and compliance as well as new topics to be determined in the future.

Prior to the SBAI, Maria spent 12 years at Man FRM, most recently in Operational Due Diligence (2015-2020) and before that as Head of FRM Middle Office (2008-2015). Maria also has worked in Fund Administration in Dublin and in Operations at Investment Managers in London.

Isabelle Mather joined the SBAI as Events and Marketing Director in March 2021. She is responsible for coordinating and managing the SBAI’s global events and marketing activities

Prior to the SBAI, Isabelle was Head of Sales for Aurum Funds Ltd and before that COO and Head of Marketing at Salt Rock Capital, a Global Macro Hedge Fund. In total, she has 19 years’ experience in the alternative investment industry.

Isabelle holds a BSc in Physics from Imperial College, University of London. 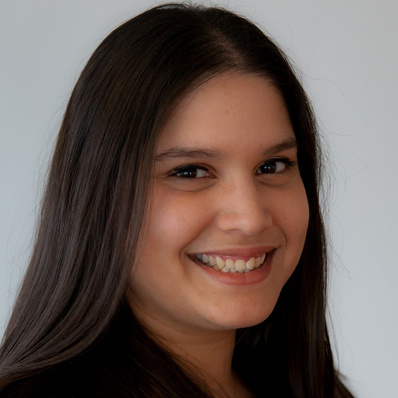 Shani Mogan joined the SBAI as Events and Marketing Manager in September 2021. She is responsible for coordinating and managing the SBAI’s global events and marketing activities.